The cross is placed on the ground and the exhausted man is quickly thrown backwards with his shoulders against the wood. The legionnaire fees for the depression at the front of the wrist. He drives a heavy, square wrought iron nail through the wrist deep into the wood.

Quickly he moves to the other side and repeats the action, being careful not to pull the arms too tightly, but to allow some flex and movement.  The cross is then lifted into place.  The left foot is pressed backwards against the right foot, and with both feet extended, toes down, a nail is driven through the arch of each, leaving the knees flexed.

The victim is now crucified.  As he slowly sags down with more weight on the nails in the wrists, excruciating fiery pain shoots along the fingers and up the arms to explode in the brain – the nails in the wrists are putting pressure on the median nerves.  As he pushes himself upward to avoid this stretching torment, he places the full weight on the nail through his feet.

Again he feels the searing agony of the nail tearing the nerves between the bones of his feet.  As the arms fatigue, cramps sweep through his muscles, knotting them deep relentless, throbbing pain.

With these cramps comes the inability to push himself upward to breathe.  Air can be drawn into the lungs but not exhaled.  He fights to raise himself in order to get even one small breath.  Finally, carbon dioxide builds up in the lungs and in the blood stream, and the cramps partially subsided.

Spasmodically, he is able to push himself upward to exhale and bring in life-giving oxygen.  Hours of limitless pain, cycles of twisting, joint wrenching cramps, intermittent partial asphyxiation, searing pain as tissue is torn from his lacerated back as he moves up and down against rough timber.

Then another agony begins: a deep, crushing pain deep in the chest as the pericardium slowly fills with serum and begins to compress the heart.  It is now almost over – the loss of tissue fluids has reached a critical level, the compressed heart is struggling to pump heavy, thick, sluggish blood into the tissues – the tortured  lungs are making frantic effort to gasp in small gulps of air.  He can feel the chill of death creeping through his tissues…Finally, he can allow his body to die…All this the Bible records with the simple words, “and they crucified Him” (Mark 15:24)

adapted from “The Crucifixion of Jesus” by Physician, C Truman Davis

WHAT WONDROUS LOVE IS THIS?

Many people don’t know what pain and suffering our Lord, Jesus Christ went through for us…because of the brutality, crucifixion was given a sentence to only its worst offenders of the law.

Thieves, murderers, and rapists would be the types of creeps who got crucified.  Yet here Jesus is being crucified between two hardened criminals…What did Jesus do?  Did he murder anyone?  Did he steal anything?  The answer as we all know in NO!!  Jesus did nothing to deserve this type of death, yet he went willing to die, in between 2 thieves, so that we might be saved.  And there, in between the sinners, was our slain savior for our sins.

It is amazing to me that people think that church is not important, or that they can attend once or twice a year, or perhaps once a week and still call themselves ‘Christian.’  People try and justify in their minds what they give to Christ.  “I sacrifice a great deal for Christ” they say to themselves.  They forsake the assembly but they show up for work every time they are scheduled to work.

Jesus had something to say about people being lukewarm, neither cold nor hot, “…I will spew thee out of my mouth” (Rev. 3:15-16). 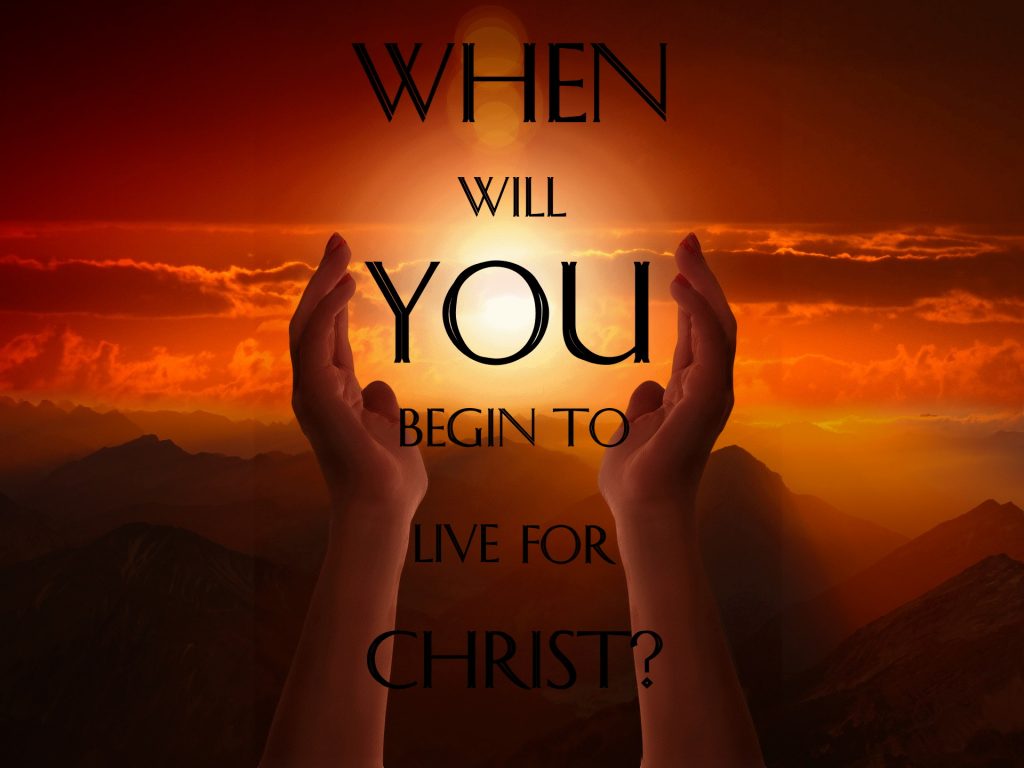 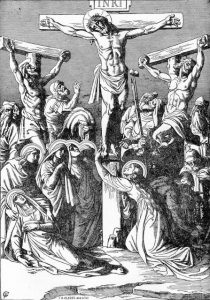 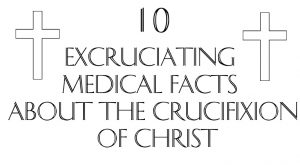 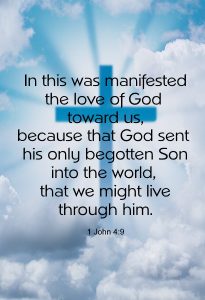 When I Survey The Wondrous Cross 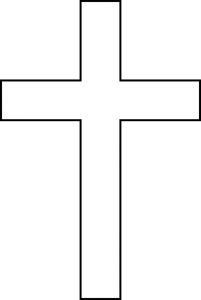 “For the preaching of the cross is  to them that perish foolishness; but unto us which are saved it is the power of God”. 1 Corinthians 1:18