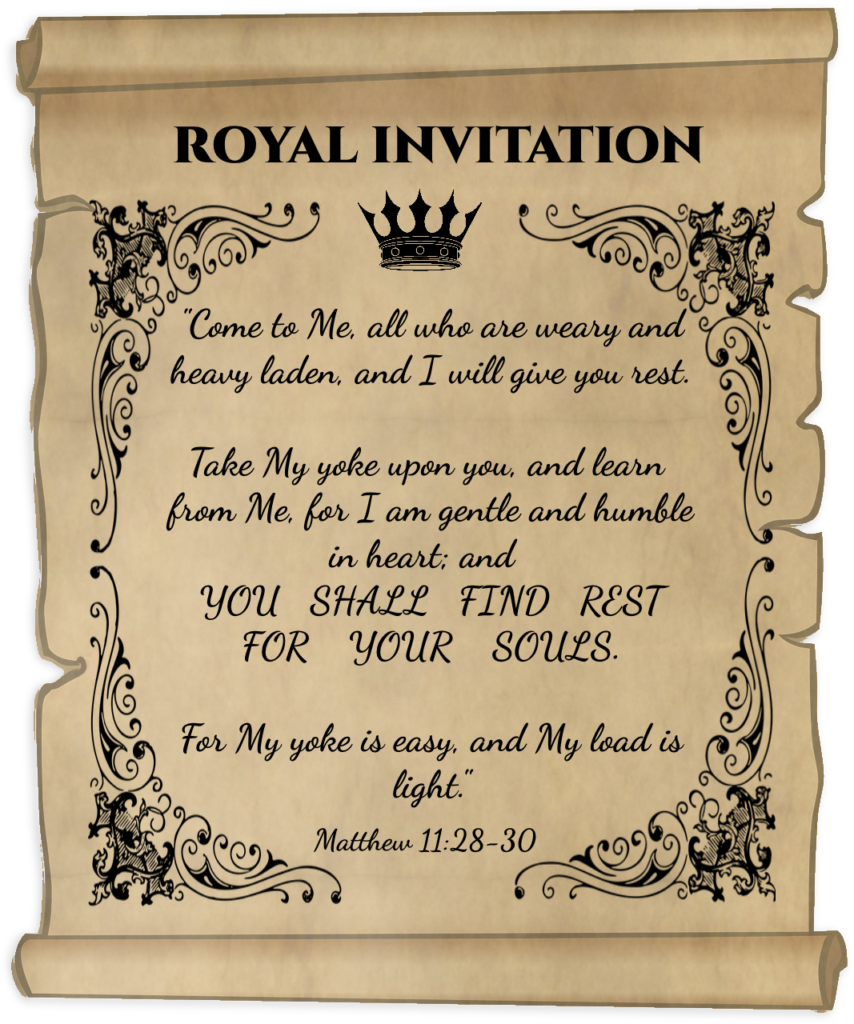 Without it - Life can be discouraging

The World is ever-changing. What was not accepted yesterday, is a norm today.

The grass withereth, the flower fadeth: but the word of our God shall stand forever.(Isaiah 40:8)

Jesus Christ the same yesterday, and to day, and for ever. (Hebrews 13:8)

Establishing a strong faith in His Word strengthens us to not be influenced by the evils of this world.

Just because the world's norm tells us something is acceptable, doesn't make it right.

The Bible insists that there is a connection between the moral vigor of a nation and its survivability.  The strength of any nation lies in the goodness of its people.

History is full of examples of nations which fell because they forgot God and failed to walk in His ways.  Because of their national iniquity, God allowed Israel to fall to Assyria in 722 BC.  The wickedness of Assyria, in turn, led to their fall to the Babylonians in 612 BC.  The nation of Judah fell to these same Babylonians in 586 BC.  And, once again, God said it was because of sin.  Mighty Babylon became so steeped in corruption that God overthrew it in 539 BC.  Eventually Rome, the mightiest empire the world had known, collapsed when its burden of wickedness became too great to bear.

Righteousness is America’s greatest defense; sin is our window of ultimate vulnerability.

Do you love your country?  Do you want to do something good for it?  Then do all you can to help turn America’s heart back to God! 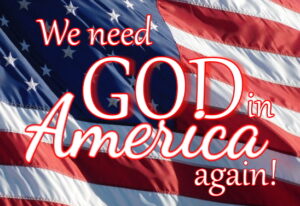 WE ARE TO WALK BY FAITH AND NOT BY SIGHT

HOW DO WE DEVELOP A STRONG FAITH ?

Give God #1 priority - Listen and Learn from Him, NOT THE WORLD.

Let God speak to you and guide you through His Word.

So then faith cometh by hearing, and hearing by the word of God. Romans 10:17

HOW DO WE DEVELOP A STRONG ACTIVE FAITH ? 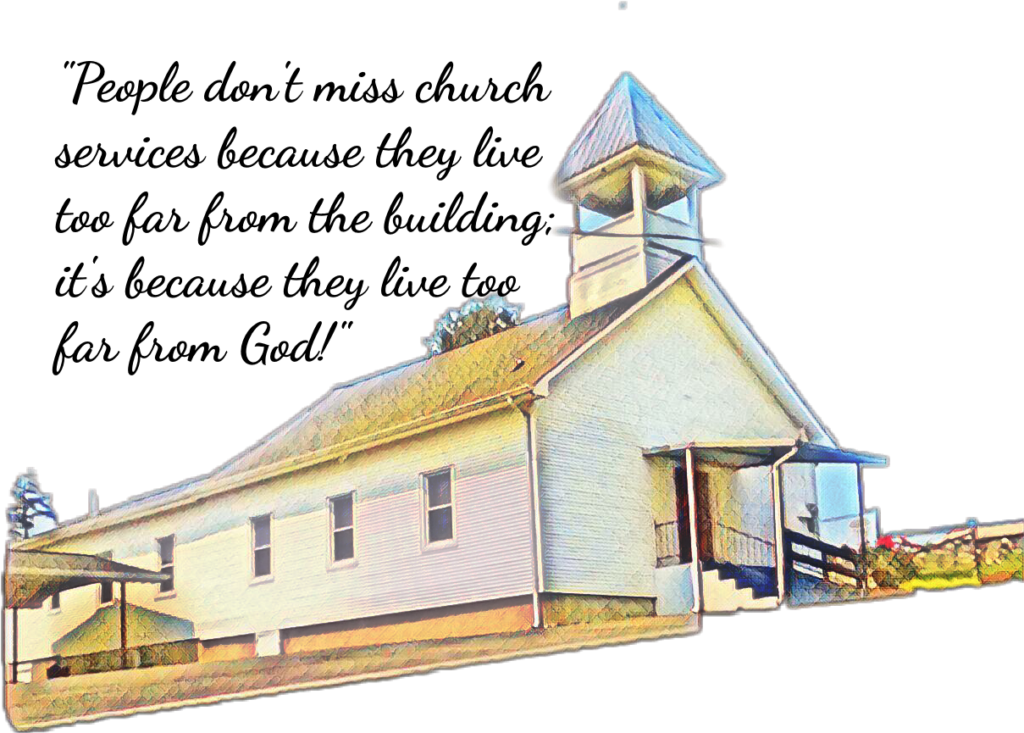 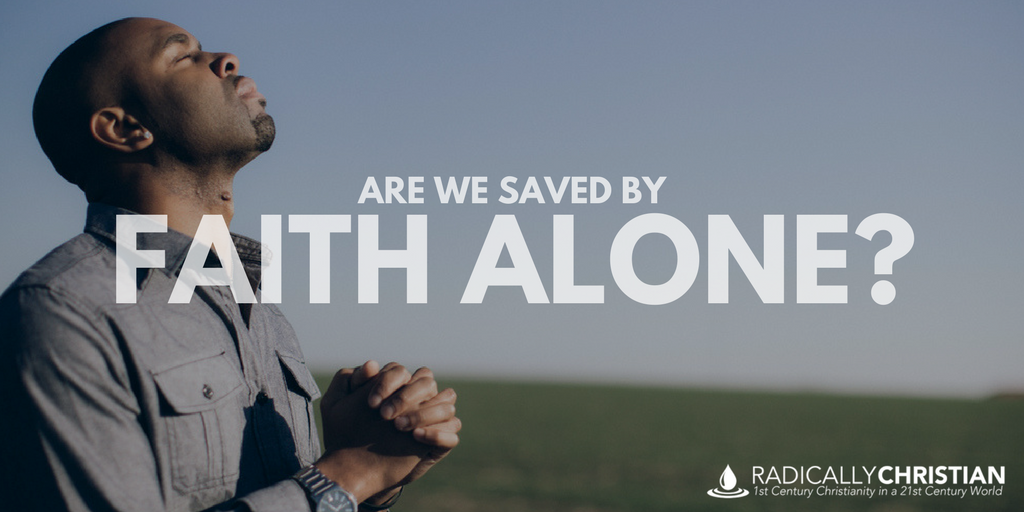 Faith without works is dead.

Visit with us and develop this faith…

A faith that will strengthen and encourage 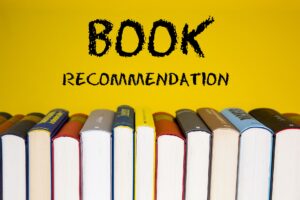 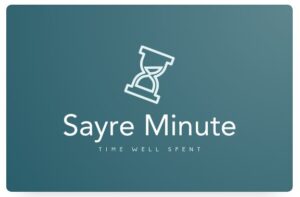 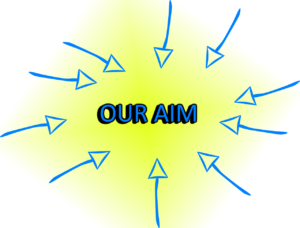 OUR AIM as a church is to reproduce in this community a church of the Lord Jesus Christ such as was planted and nurtured by inspired apostles of Christ in New Testament times.  In name, in doctrine, in worship, in organization, in spirit, and in life, we propose to emulate the church of the New Testament.

Our aims are not social, political, or economic, but spiritual.  Our program is, therefore, spiritual.  It is our aim so to live and to teach others to live to fit ourselves and others to live eternally with God in a better world than this.  We believe in the all sufficiency of the Gospel of Christ and His church.  In our teaching and practice we exalt Christ and His teaching and His church.

Believing that we save ourselves as we participate with Christ in the salvation of others, we earnestly covet the opportunity to do service to our fellowman.  We, therefore, extend to all a fervent invitation to attend our services.  Every visitor is our honored guest and will be accorded a warm welcome.  We should like to know you personally and for you to know us better religiously. 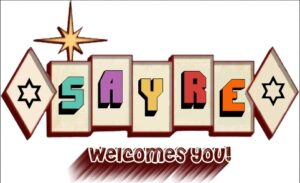